I have question regarding some maps from 1944 because I am not sure is that mistake in game. British army vs German maps for example. British tanks, Willy jeeps etc are in the U.S. Army colors. Is it normal and historical to be like that, or it should be changed to British roundels?

P.S. Small correction. Tanks are in US colors on map Operation U-Go with Japanese. -> Despite having a gunsight reticle on Type 95 Ha-Go's rear turret MG, there's still a crosshair visible on it (e.g. Guadalcanal).

-> Hilfskreuzer's railings on both bow and aft section as well as posts on promenade deck are not positioned correctly as shown on pics from this link (e.g. 4308-Azov clashes): Imgur

-> Maus' track guide teeth was moving in the opposite direction both in forward and reverse (e.g. 4504-Mouse roars).

-> Hilfskreuzer's railings on both bow and aft section as well as posts on promenade deck are not positioned correctly as shown on pics from this link (e.g. 4308-Azov clashes): Imgur

-> Maus' track guide teeth was moving in the opposite direction both in forward and reverse (e.g. 4504-Mouse roars).

-> Correct me if i'm wrong, but i've noticed that early Tiger tank's suspension system were slightly offset compared to TigerLate: 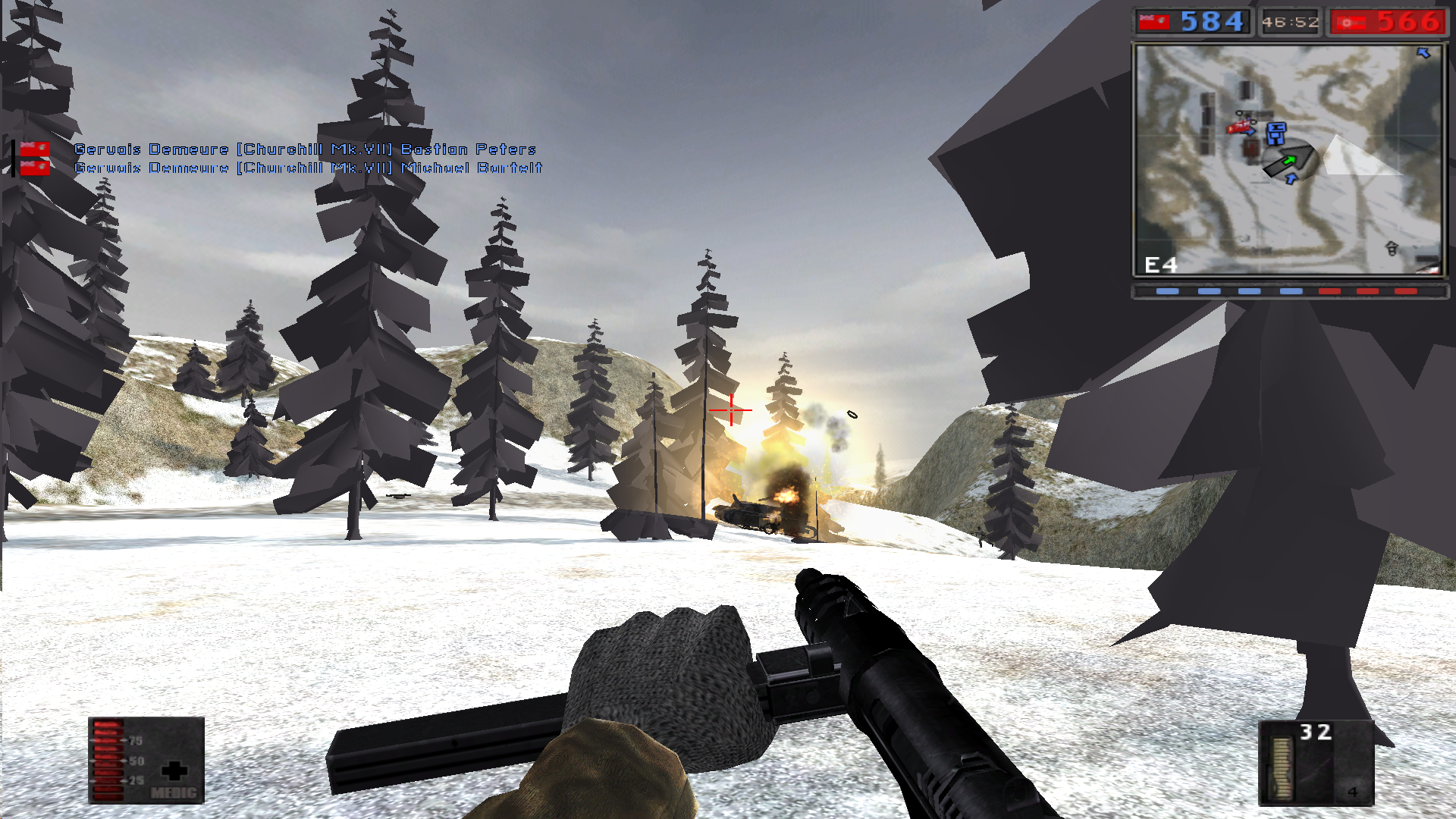 I've noticed on Hellendorn (yeh who cares) the trees are bugged!

...the trees are bugged!

-> In addition with my last post regarding KV tanks, the barrel of DT machine gun should be re-textured though. Also, I noticed that the track sound was missing in KV-1Early (e.g. 4106-Battle of Brody).

Regarding the planes: This is not a bug, but a "problem" with the engine. External, and therefore visible weapons like bombs, rockets and torpedoes will only disappear, when the amount of "firearms" is equal to to the "magsize" and "numofmag".

This applies to all planes that are coded like this. Only planes like the SBD will work. It has 3 firearms, a "magsize" of 3 and "numofmag" of 3. So once you've dropped 3 bombs times 3, all bombs are gone, and no visualdummy will be spawned.

the Focke Wulf Fw 190A3 shows one bomb and has three bombs?! (that is somehow ridiculous!) 😠 😠

-> 4406-Defense of Hengyang (Conquest/Coop)
Incorrect texture of 15 cm sFH 18 as it load a European late-war camo. Here's the fix:

I'm not sure if this is engine-related problem, but I noticed that the spawn menu's scout-class selection in RC1 till present labeled as "Sniper". In 1.8 Open BETA, the rifleman-class also affect this problem when it was in 6th position.

I checked each ObjectTemplate.setKitName like "Aufklaerer" in German and "Division Sniper" in American in each soldier's scout kit, but it does not appear properly and instead labeled as "Sniper". 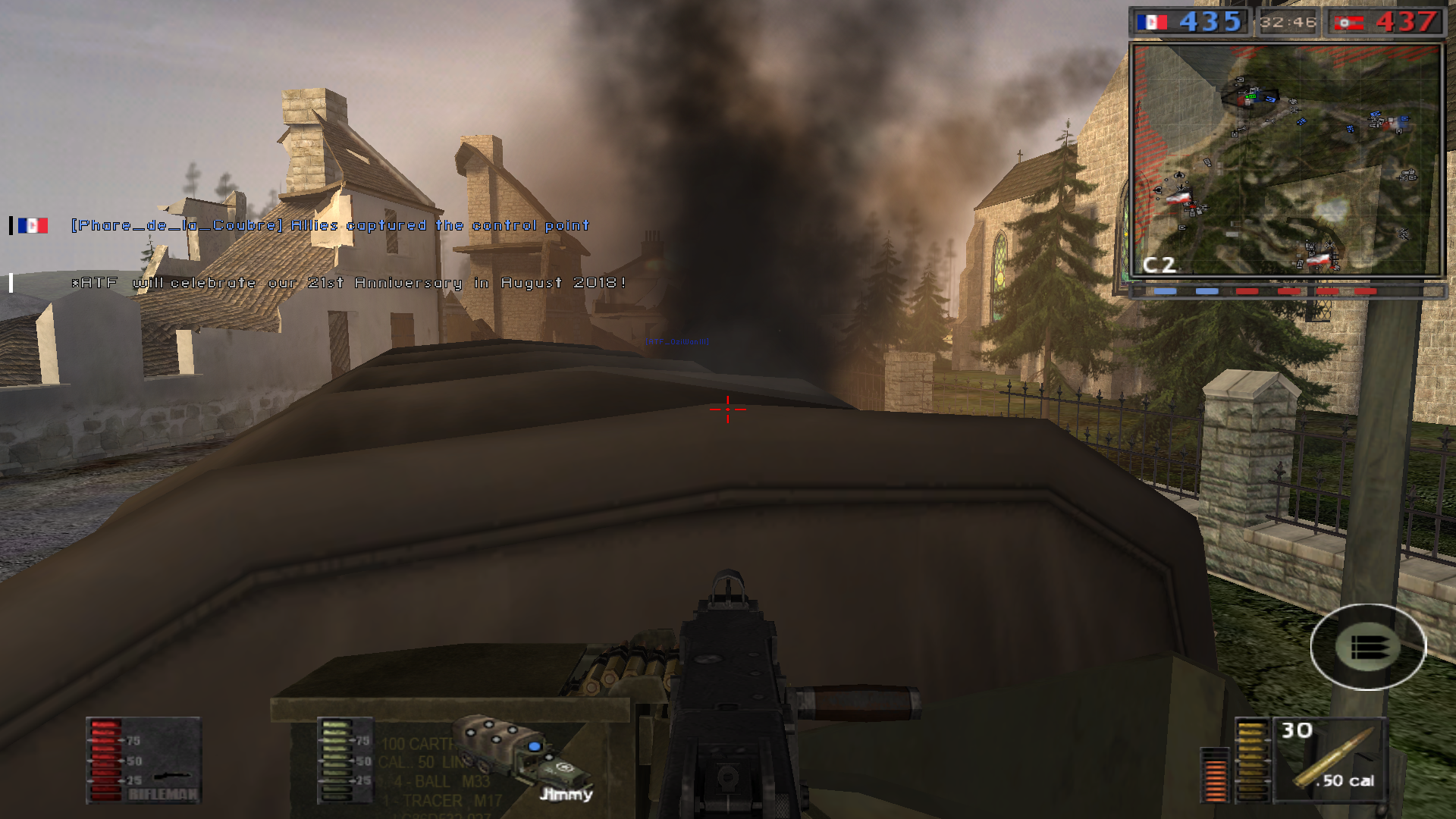 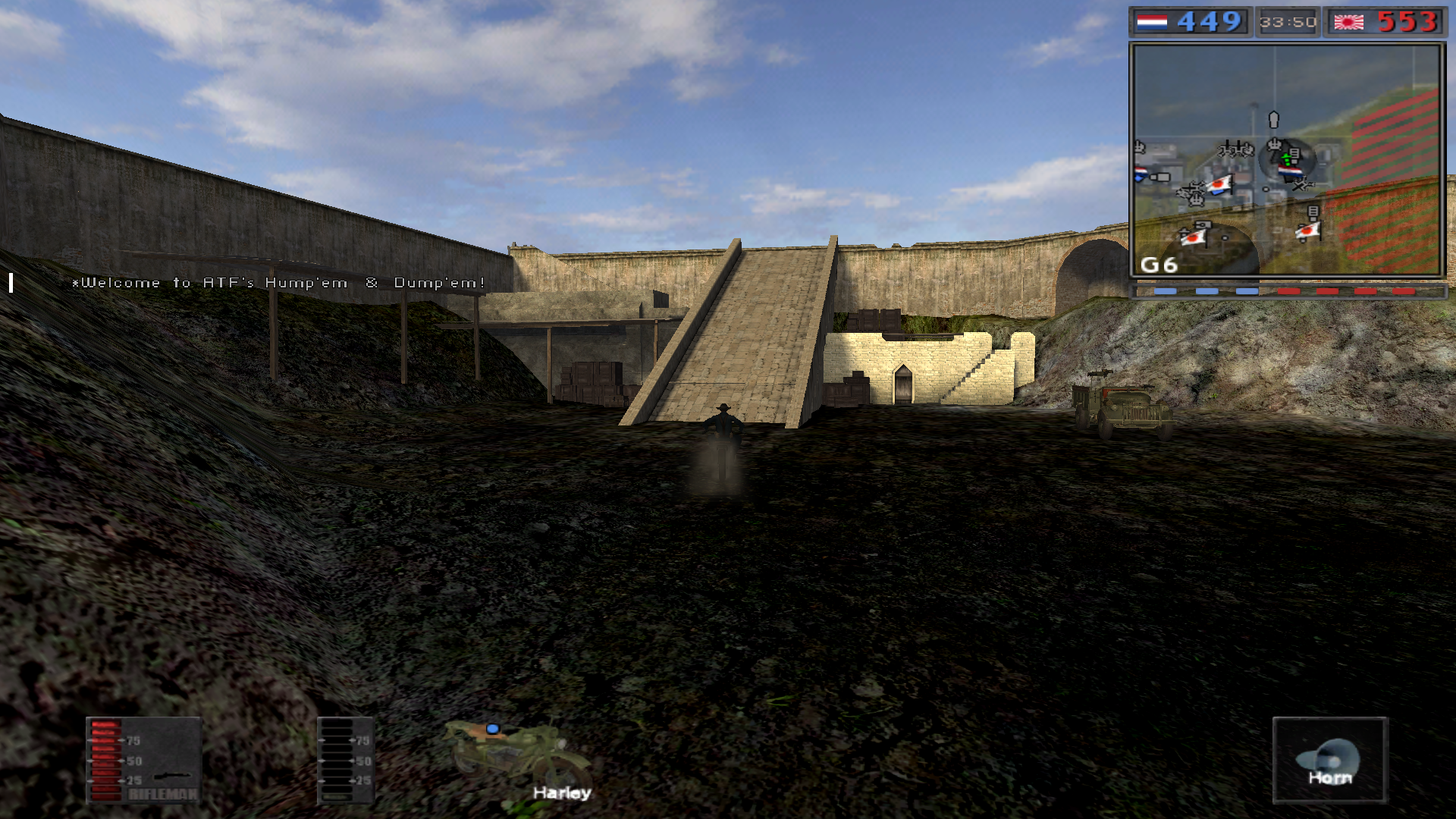 WOW! ATF has updated so frag on!.. hm the rotation has a count of 167 maps interesting? The levels directory says 139

Also I would love to know what is the naval the ships-only map again?

First pic I forget the map. That truck turret can rotate complete 360s and shoot right through

Second pic is 4203-battle_of_java , too bad ramp cannot do jumps you clip straight through with the harley and I don't know the faction the team sorry but F7F3 "Go for the enemy flag" is stock US American shout

-> Missing nose landing gear doors of P-39 Airacobra, although it was included in standardmesh both P39_GearflapfrontLeft/Right (e.g. 4307-Prokhorovka).

mistake in the fighter selection class 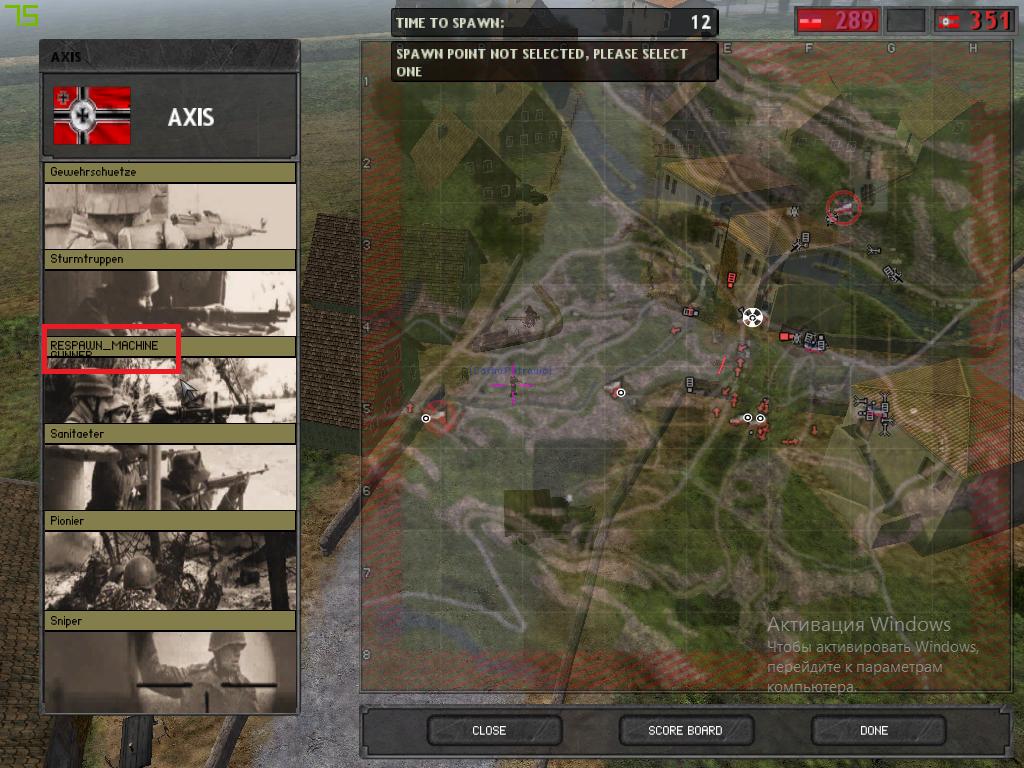